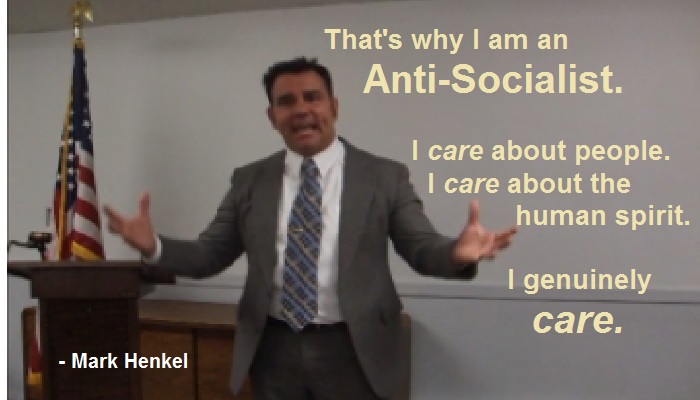 When proposing the Polygamy Rights Win-Win Solution, it has often been necessary to establish my credibility and sincerity by demonstrating my genuine commitment to limited government.

In 2010, I developed a specific speech for that very purpose, and I have presented it a number of times. It is titled, The Anti-Socialist, and it has been posted on youtube since 2011.

That speech has actually become a foundational speech. It both helps people understand my overall philosophy/ideology as well as may help inspire others in their own lives as well.

With so many good quotes in it, a dozen vidcaps were developed. To empower activists with more shareable tools, a new board was created on pinterest:

These speech quotes might be shared as possible memes or just as argumentations on social media, both for polygamy as well as for other philosophical/political discussion too.