I View Through this Lens of Being an Anti-Socialist 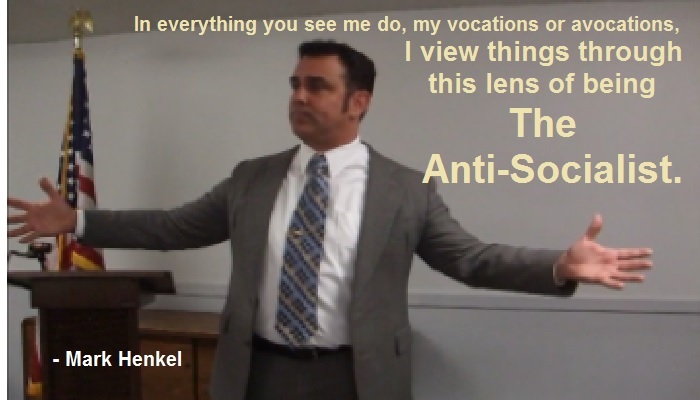 Although the speech is not specifically about polygamy, it succinctly provides background-insight into why I so passionately advocate for the unfettered Constitutional freedom of unrelated consenting adults to choose polygamy if they would so consider.

Incentive and choice are essential elements for the betterment of humanity – both for individuals and for larger society as a whole. Socialism removes incentive and interferes with choice. The result is mediocrity due to fewer “good” options remaining from which to choose.

Advocating for UCAP (unrelated consenting adult polygamy) is not about suggesting that everyone would, could, or even should choose polygamy. Not at all. Rather, the use of big government marriage control to forcefully impose OMOW (one man one woman) is what I have identified as marital socialism. It effectively mandates a Karl Marx style of socialist cry, “One for each so that each might have one.”

The result of that marital socialism is that men have little incentive for self-improving to become better husbands. Women are left with choosing lesser men who had no incentive to try to be better. Because of these results from this unnatural and anti-free-market imposition of OMOW marriage control, society has consequently become what I call “the era of dumbed down males,” with marriage-phobic males and abandoned single moms.

As such, it is insanity to be criminalizing the men who would self-improve to become better husbands for the women to choose, and to thereby deny women those choices of better men.

Contrariwise, I rationally advocate for UCAP for the betterment of individuals and society. By abolishing marital socialism and returning to true Constitutional freedom, people will again have incentive and choice.

Even if most men still would not seek to be polygamous husbands themselves, all men would still have incentive to self-improvement. To wit, because women would thus have freedom to choose the truly better men (even when such men could already be proven-good husbands), the lesser men would immediately see their urgency to self-improve (else go without) if they wanted women to choose them at all. In the end, it would equilibrate anyway.

Yes, I am an Anti-Socialist because I genuinely care about people. Whether with work or hobbies, vocations or avocations, I care about the human spirit and society. In all things, I see and know that our betterment and self-improvement are only made possible with the human necessities of incentive and choice.

Hence, it is precisely because I view all things through the lens of being an Anti-Socialist that explains why I so passionately advocate for unrelated consenting adult polygamy.

As part of the overall project to produce tools of shareable memes to polygamy supporters, the pic for this sound-bite has been posted on Pinterest.

These three links (one to Youtube and two to Pinterest) are offered here as tools for supporters to use when working to persuade and encourage others to allow freedom for polygamists. 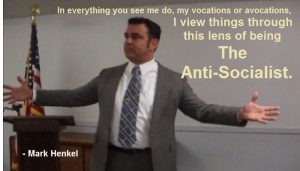